Like many breakthroughs, the central idea behind blockchain is simple but obscured by the surrounding embellishments and hoopla.  At its heart, the idea is a purely technical one, beguiling in its counterintuitiveness: by broadcasting information, it becomes more secure.

Ground zero for the blockchain idea is the Satoshi whitepaper, which presents a novel approach to avoiding the double spend problem in digital currencies.  By cryptographically signing blocks of transactions and publishing them broadly, a record of who owns what is achieved that is resistant to tampering.

Atop this foundation is a realm of higher order applications, from promising to preposterous.  That realm is web 3.0.

This core notion of blockchain has vindicated itself with respect to digital currency.  It’s a moving target, but the market cap of the crypto currency enabled by blockchain technology is hovering around $2 trillion.  We can say with confidence that so far as the financial industry is concerned, blockchain is a significant development, because we are watching it happen.

Beyond that basic fact, there is much uncertainty.

Are there valid use cases besides the financial? Is decentralized finance really decentralized?  How stable is it?  What impact will it have on the software industry and world at large?

One criticism leveled at cryptocurrency is the double critique that it is a pyramid scheme whose underlying asset has no value.  The pyramid notion is somewhat valid, but no more so than stocks on the exchanges: buy low, sell high, try to catch new assets that are undervalued.  The second critique misses the mark entirely: cryptocurrencies are intended to be currencies.  Their value is in tracking value.  Thus far, Bitcoin and others are successfully denoting value.

Atop the blockchain has been proposed and implemented a world of refinements and higher-order applications.  Perhaps the clearest statement of what might be possible is found in the Ethereum whitepaper.  The fundamental idea there is to build a Turing-complete machine based on the public blockchain.

With this idea, we could imagine a globally distributed, publicly visible but secure virtual machine.  A single, decentralized storehouse of computing capability in which people can participate by contributing or consuming power.  That is the vision.

Many practicalities have influenced the vision.  Perhaps the most fundamental is what is called gas fees, or transaction fees.  The applications that run in the blockchain, usually known as smart contracts, are charged a fee for running their logic. This is how the network pays for itself. For many applications, these fees can be high compared with doing the same kind of thing with a traditional solution, and are considered high for doing even intrinsic things like transferring Ether between wallets.

Fees relate to the scalability of the network: as the demand for compute increases, its price goes up.  Scalability is one part of the blockchain “trilemma”, a term coined by Ethereum founder Vitalin Biturek.  This idea is a useful framework for understanding where blockchain is trying to evolve and much of the criticism can be seen as issuing from the trilemma.

In short, the trilemma is to make a blockchain network that harmonizes the three ideals of decentralization, scalability, and security.  This is similar to the CAP theorem in distributed database design: each ideal tends to imply a compromise in the others.  There isn’t a perfect solution that gives you all three in perfect helpings; you have to strike a balance that brings as much as possible of each serving.

Blockchain and the enterprise

Blockchain has yet to really take hold in the enterprise, in part because it is cheaper, and better understood, to build with traditional cloud services, but beyond that is a more essential concern.  Blockchain as incarnated so far is targeted at the public sphere—to applications taxonomically closely related to the currency idea.  Enterprise tends to participate in the public sphere, but by its nature also centralizes control.  The decentralization of blockchain is a point of tension with traditional enterprise models.

This systemic tension is the more fundamental reason blockchain has yet to expand much beyond the financial realm of cryptocurrency.

In what ways might this change?  One possibility is the creative use of crypto currency in business models.  Another is that large companies or nations could create blockchains that people participate in.  A final is for the trilemma to be sufficiently improved that distributed apps become a viable alternative to traditional solutions.

For creative incorporation of cryptocurrency into the business model, look at the Basic Attention Token (BAT).  BAT is part of a proposed solution to the inadequacies of digital advertising.  It is used as the medium of exchange between users and advertisers in the Brave browser.  Here, blockchain is being leveraged for its secure, anonymous nature.

It’s an ongoing experiment that represents a creative integration of enterprise and blockchain.

Among the possibilities for creating a hybrid of public/private blockchains is the central bank digital currency, or CDBC.  Here the idea is that a central bank like the Fed would adopt and promote a cryptocurrency as legal tender.  It, in effect, becomes the digital fiat currency of the nation.

There is a lot of activity around this idea.  El Salvador has taken the step of adopting Bitcoin (BTC) as its official currency, which is perhaps an even more radical move than adopting a CDBC.  If a major economy were to undertake a CDBC, it would indicate a sea change.

Of the on-chain businesses beyond currency that have seen the most publicity, NFTs would be it.  An NFT is essentially applying a blockchain-verified transaction to an asset.  The idea is that the unreproducible token represents ownership of the asset.

Although thus far this has largely meant digital artwork, there is the potential for the idea to be applied to things like real estate.  More exotically, it could be used for voting.  (Already some blockchain communities use this for governance).

Another potential area where blockchain may incrementally become more mainstream is in gaming and the related concept of the metaverse.  Is it likely that we will see a global participatory alternate reality based on the blockchain?  Perhaps not.  But already there are attempts to unite gaming with the idea of rewards or in-game ownership using blockchain.

As the trilemma is improved, making blockchain more suitable for typical business use cases, and public blockchains become more robust, we are going to see a significant impact to both software and society.  Instead of looking at it as a radical new tool, like cloud infrastructure, which entered and altered the industry, we can see it more as two differing paradigms that are going to mesh, or perhaps, collide like drifting continents.

The effects of this collision are difficult to predict in the particulars (where the valleys and mountains are going to form), but in the large, we can say the geography is going to be altered.  Where blockchain’s promise of secure, decentralized data makes sense, it will displace what is already there.  For instance, consider this presentation from Auth0’s research lab.  Here they are feeling out where on-chain identity and security may work.

Can wallets replace passwords, for example?  If so, the current approach to authentication will look a bit medieval by comparison. Identity and access management (IAM) is an area where Web3 may represent a disruption to conventional modes.

In navigating the tectonic collision of traditional modes with blockchain, the biggest guides must be an open mind and a spirit of verification.  There will continue to be blind alleys that don’t pan out, but there will be use cases that look blindingly obvious from the 20/20 of hindsight.  We have to allow for the later to speak to use, while being on the lookout for the former.

Why Personalised Customer Care could Make or Break your Business 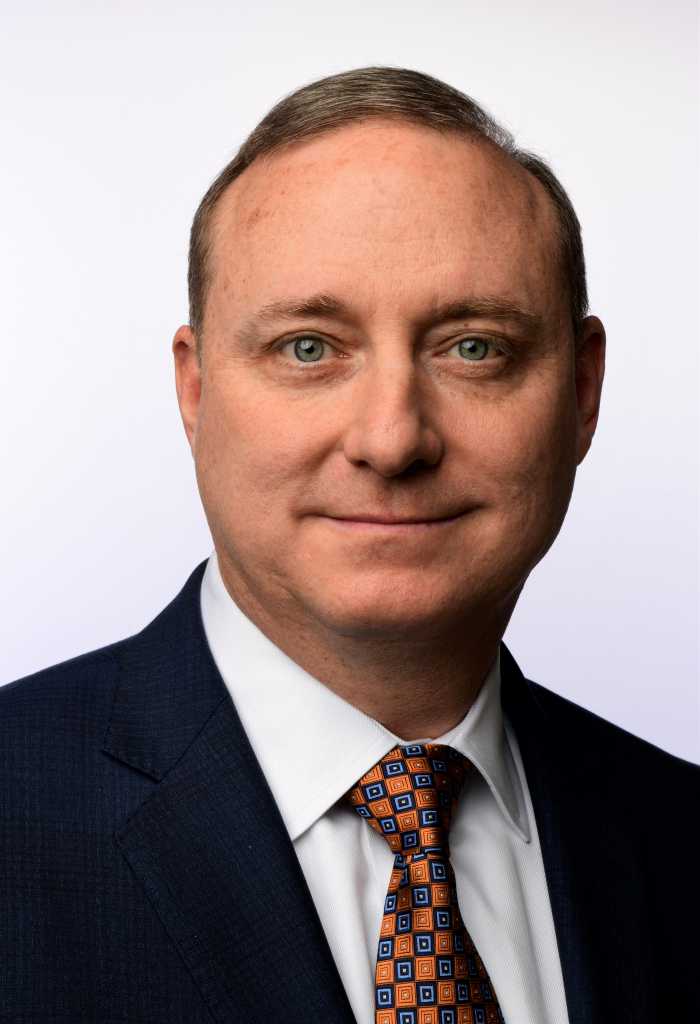 CIO 100 US: 7 award-winning financial services and insurance IT projects 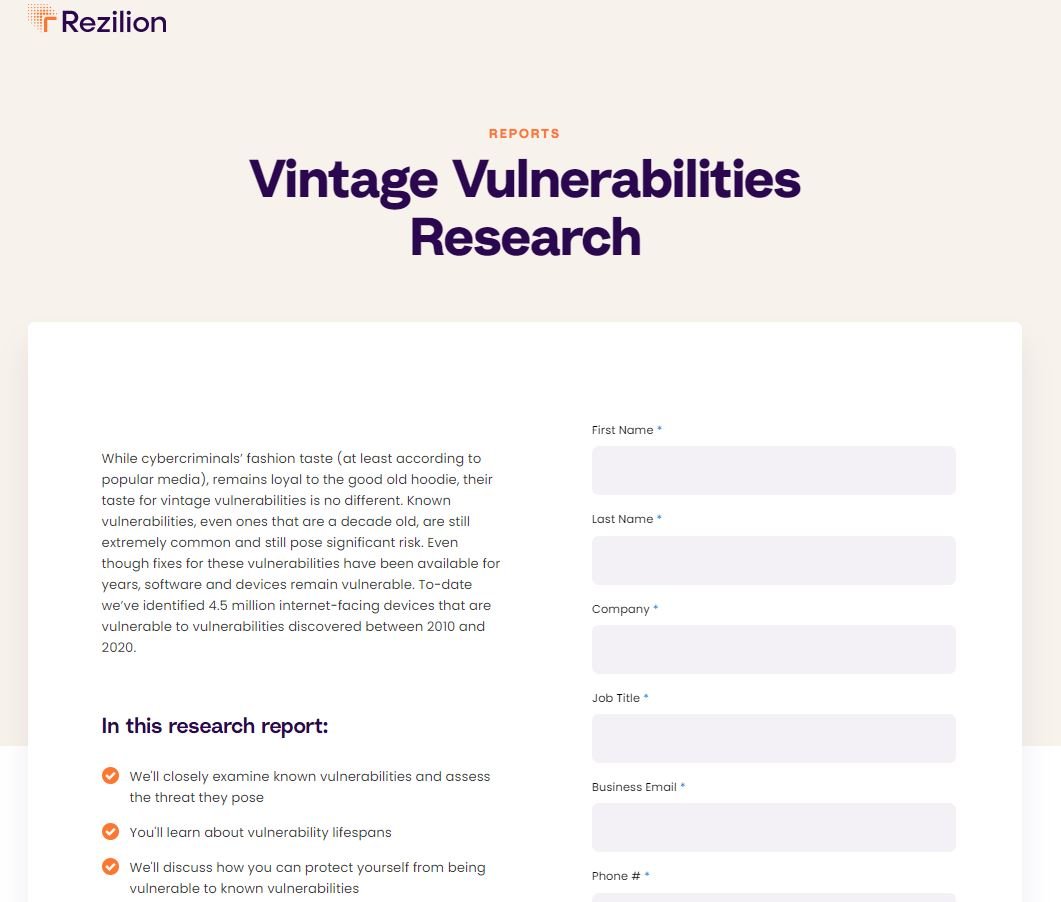